I bought the dvd of the movie the Shining of Stanley Kubrick as I was getting curious after hearing the album of RanestRane. I wanted to explore what the meaning was behind this album.

Jack Nicholson is a great actor, the album is great, so what can go wrong? The answer: nothing!!

And so 2 weeks later we played both movie and CD at the same time. By the first conversation in the movie you can put the music right there where it needs to be as you'll also hear the conversation on the album. And so RanestRane will lead you through the movie. I can only say it's very impressive! Goosebumps will take over as soon the song Il Labirinto will start. It's like a computergame. The music will lead you through the labirint together with the main characters Wendy and Danny. Absolutely impressive work!
The important thing RanestRane thought about, was, to also letting hear the sounds of happenings, like closing a door, the sound of writing on a old fashion typemachine, the telepone ringtone etc.etc. All that kind of sounds are from the movie and so you have the feeling that you are watching a new movie instead of the old goodie, but still with the same characters and the same story. It's the sound which brings you to an another level.

Cambiamento definitivo, the moment when the main character Jack is sitting at the bar of hotel's Gold Room and meets a ghostly bartender named Lloyd. Lloyd serves him bourbon while Jack complains about his marriage. Wendy is coming by, upset and talks about the terrible things little Danny told about, room 237.... The music is getting sensual and a bit erotic perhaps as well, perfect done, as you will see main charactar Jack kissing a naked woman in this room which will be soon be transformed in an old dead lady. Also here in this part you can feel the drama of the music at the perfect time.

Redrum, the most famous part of the movie when Jack breaks through the bathroom door and shouts 'Here's Johnny!! as Wendy screams in horror. You will hear the hacking of the axe and will recognize without seeing the movie exactly this scene. The drums are literally at the same time, also here you will be convinced of the fact that RanestRane have studied this film in detail.

In fuga nel labirinto, the great labirint feeling is coming back like part one in the beginning of the movie, I really adore these pieces of music. It's hard to explain what you will feel when you see these parts, and so I will post a link from RanestRane so you can discover your own feelings during this part! 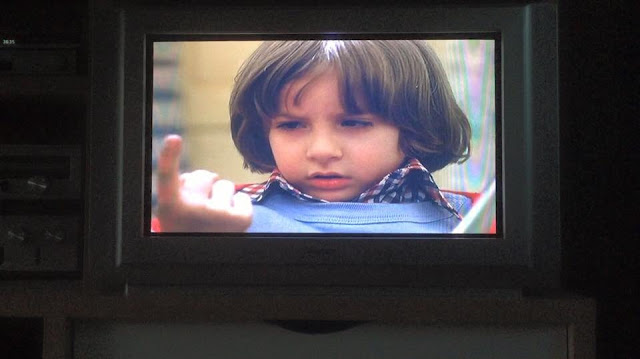 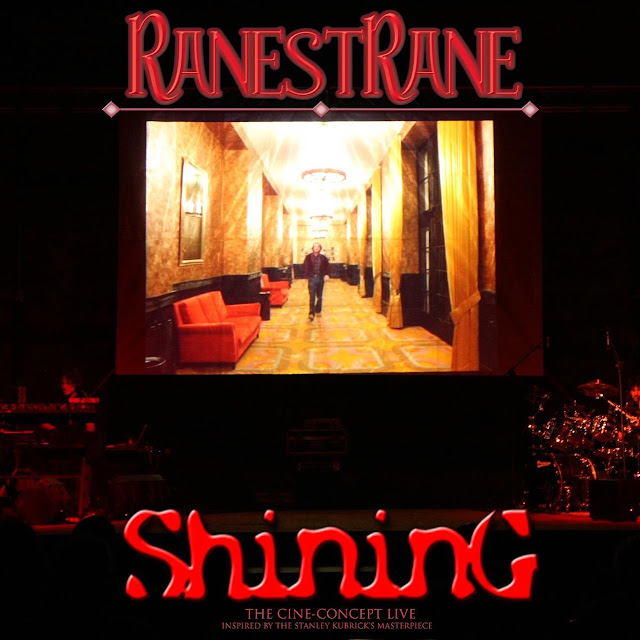 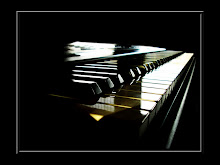 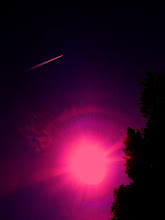 Lilian
Welcome, nice to see you in my little music world. Here you can read my thoughts about different bands from all over the world. Reviews from concerts and new releases will be post here. Please be kind in your comments, and just hold in mind that most posts are just information.